In a nutshell, a boundary says “this is how close you can come to me—physically, emotionally, spiritually, informationally, sexually, financially…” and so on.

Then, what is a “limit?” Limits are less known by more people than boundaries, and even professionals confuse boundaries with limits, if they even discuss them with their clients at all. There is a huge important difference, and knowing it will reduce anger, rage, and regression* significantly.

Many people have trouble knowing what their limits are both in their personal and professional circumstances. Mildred, a very compassionate and thoughtful mother and owner of a resale-clothing store, called very upset and angry. “I’m so angry with my son I don’t know what to do,” were the first words after “hello.”

Mildred continued, “I told him I would put him through two alcohol and drug treatment programs and then he would be on his own.”

“Not too well. That is why I’m so mad at him. I have now put him through four of the most expensive, best treatment centers in the country.”

“Mildred,” I said, “What are your limits about this issue?”

“So you don’t know your limits, and you’re angry with him because he doesn’t know them either?”

She laughed and said, “Oh!”

A “limit” is both the emotional and intellectual knowledge of how far you’ll go with a situation condition, marriage, job, parent, or child. When people don’t know what their limits are, and then with hindsight see they’ve gone way beyond them, they tend to get angry or enraged at the person or situation. They feel pushed beyond their comfort level.

Mathew is a short stocky man who works with his hands, which are as big as catcher’s mitts. He called me saying he wanted to work on how he says too much to the wrong people and not enough to the right people, among other things, but mostly why he couldn’t tell a woman “no.”

“Several weeks ago I had a date with a beautiful woman. We were sitting at Starbuck’s, drinking coffee, when she asked me why my wife and I got divorced. I got very anxious and I didn’t want to tell her but I proceeded to try to explain the reasons. ‘Why did I do that?’ was all I kept asking myself for a couple of days.”

Mathew didn’t want to tell a woman about his divorce because it wasn’t the right time, and something in him knew it, but he chose to disregard it. He had no idea as to what his limits were, in this and many other situations.

Setting limits can actually lead to a deeper connection with those we care about. Because we don’t know our limits, we go much further or stop very short of where we want to be, and how much we want to be with someone or do something for someone.

Not knowing what our limits are in situations like Mathew’s is a main factor in turning us into “caretakers” instead of caregivers--someone who really cares for others.

In other words, we have to take something for giving up something of ourselves that we really do not want to give. People who don’t know or pay attention to their limits tend to feel resentment, and therefore need some kind of payment or restitution.

People who know and respect their own limits can care for others without resentment, without feeling like something is being taken from them and they actually feel energized by their giving to others.

When we listen to our own internal rhythms for closeness and separateness, we know what our limits are: to be with someone before resentment, regression*, or remorse sets in.

If we stay true to our rhythms and limits we know how long we can visit our parents without falling into old, destructive conversations and patterns.

If we know when to seek solitude to recharge our batteries then we won’t have to push people away or run away from a relationship just because we can’t say, “I need some time alone.”

Another client of mine named Terry was taking a sabbatical from interacting with his older sister, who was more like a mother to him. When she didn’t get what she wanted when she wanted it, she tended to be verbally abusive.

I asked him how long he thought he could be with her when he resumed the relationship, before it regressed. “Maybe thirty minutes, and then I’ll become her little brother again, who stays much too long with his big sister, and we’ll be in the same old dysfunctional drama we’re always in.”

“How about just staying thirty minutes or less if that is your limit?” I asked.

“You mean go with my rhythms for closeness and separateness? But then she will get her feelings hurt if I just stay thirty minutes. And what if I leave, and then she dies before I go back?”

“Well if you stay longer how do you pay, and how do you make her pay?”

“Well, we almost always get testy and irritable with each other,” he said.

“And if you went with your limits?”

“We’d probably enjoy each other’s company. I’d leave on a good note because I’d still be an adult, instead of a pissed off kid who didn’t want to come back and see his sister for a long time.”

Limits help us in establishing not only the difference between caring for and taking care of, but also in delineating quantity from quality.

Terry recognized that should his older sister die, it would be after a compassionate exchange of time, energy, respect, and love, not a resentful one.

Here are a few more examples of less dramatic ways to thinks about limits:

A. I’ll give you one week to ________.
B. I’ll explain this two more times.
C. I can talk about this for thirty minutes.
D. I’ll give my boss one month to respond to my request.
E. Three strikes and you’re out.

Good boundaries and limits help the adult not only reduce incidents of anger, rage, and regression,* but protect us without isolating or keeping people at a distance. It is a good boundary or limit that keeps us safe, so that we don’t have to accept anyone’s rage, shaming, abusive words or actions, or demeaning behaviors.

Good boundaries and limits actually increase intimacy, clarity, communication, and vulnerability because you can say “no” when you need to, say “yes” when you want to, know where you stand, and let others know more about you.

This enhances other people’s feelings of safety. They can develop more trust because they can rely on you when you say “no more,” “enough,” “stop,” or “it’s okay, you can come closer.” When we don’t compromise our boundaries and limits (no matter what someone may think) and stay true to ourselves, everyone involved in a relationship wins in the long run.

* Regression is loosely defined as when a present-day experience or interaction triggers a disproportionate emotional reaction, whether larger or smaller than what would be typically appropriate. This response indicates that what is happening currently is reminiscent of unresolved issues in a person’s history.

Suddenly that person no longer feels his or her present age, and instead feels 15 or 5. Some physical signs of regression might be the heart beating faster, hands perspiring, breathing changes, knotting stomach, or the feeling of time slowing down or speeding up.

The author is John Lee who is one our personal mentors and teachers. Nassau Guidance highly recommends his books and work to all who want to experience a higher quality of life and emotional health. (http://flyingboy.com/index.html)

John's highly innovative work in the fields of anger management and emotional regression has made him an in demand consultant, teacher, trainer, coach and speaker.

His contributions in the fields of recovery, relationships, men's issues, spirituality, parenting and creativity have put him in the national spotlight for over twenty years.

He has been featured on Oprah, 20/20, Barbara Walter’s The View, CNN, PBS, and NPR. He has been interviewed by Newsweek, The New York Times, The Los Angeles Times, and dozens of other national magazines and radio talk shows.

John's work in recovery, co-dependency, and adult children has positioned him as a leader in the field of addiction. 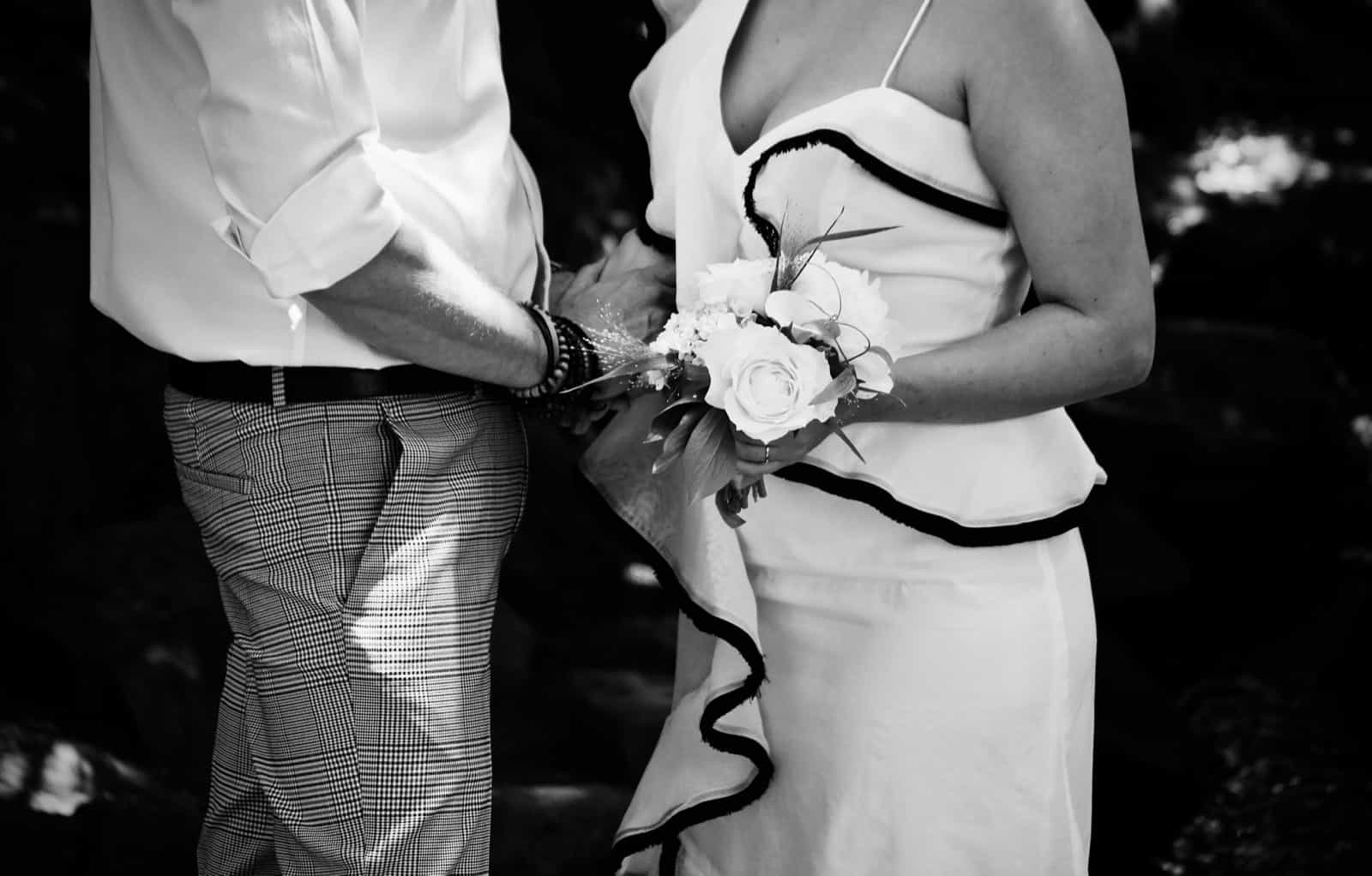 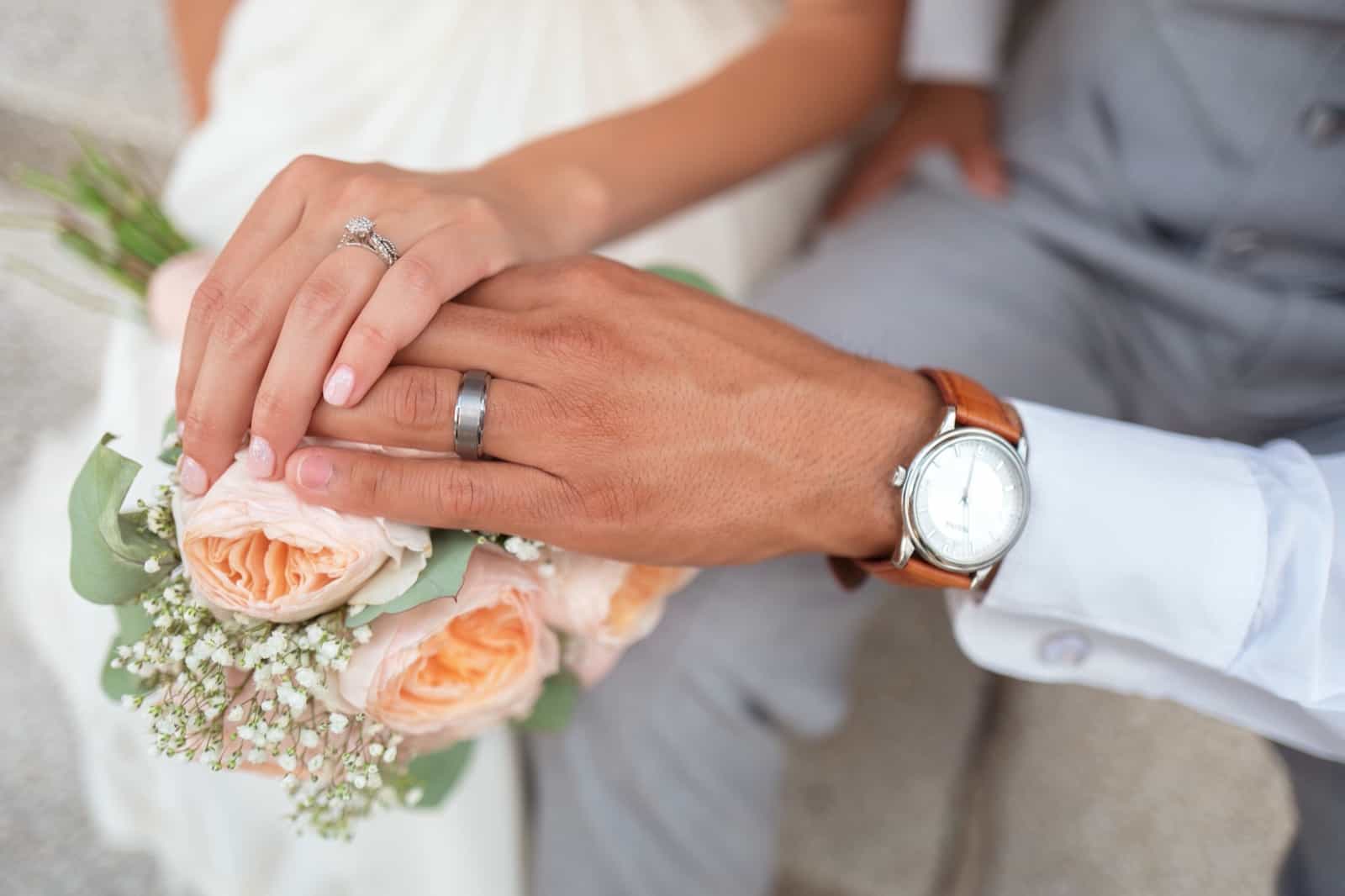