In light of recent news that Senator Scott Brown (R-Massachusetts) was sexually abused as a boy, attention has been directed to the prevalence of sexual violence perpetrated against men. Male survivors of sexual abuse are often overlooked, but the effects of abuse can be devastating and long-term.

Sexual violence is often depicted in the media as something that happens to a young actress walking down a dark alleyway late at night. However, this image does not reflect the experiences of many survivors.

Statistical data is hard to gather regarding the sexual abuse of boys. For one, there is an overwhelming stigma attached to talking about sexual violence.

In both men and women, it is considered taboo to talk about sexual abuse, despite the large body of evidence that indicates the prevalence of it worldwide.

Another factor is that many victims are afraid to report abuse. Some are threatened by their perpetrator, or have their families threatened; some are shamed into silence; others try to tell themselves that it “didn’t really affect them and feel that it is somehow their fault that it did happen.” A majority of incidents are not reported to police.

However, there is some data available regarding sexual abuse among men:

While sexual trauma is equally distressing to both men and women, men encounter a unique set of obstacles when recovering from its effects.

Because society pushes men to be strong, self-reliant, and in control, the experience of being exploited and vulnerable may make it difficult for men to develop a strong sense of self.

Their confusion and pain often manifests as emotional issues, substance abuse, risk-taking behaviors, or problems with their own sexuality. Male survivors of abuse often have difficulty with intimacy and maintaining connections.

Society minimizes the impact of sexual abuse perpetrated by women on boys.

Survivors of such experiences may feel minimized. If the perpetrator was male, the victim may feel ashamed and afraid of stigmatization. In some instances, the perpetrator may only have been a few years older than the victim, adding more confusion.

Sexual trauma can be difficult for men to talk about. Often, they suffer in silence for years, having trouble admitting what they’ve experienced - even to themselves.

The emotional suffering stemming from sexual abuse can be healed. With the help of a psychotherapist and their own insight and dedication, men can face their experiences.

Coming to terms with abuse means grieving the loss of their innocence; understanding their guilt and shame, breaking the silence, reducing their anxiety, and letting go of damaging self-thoughts and beliefs that may have been plaguing them for years.

Healing is not always easy, but as men like Senator Brown know, abuse does not have to be the end of your happiness.

The most important lesson for a survivor is this: you are more powerful than the things that have happened to you. You have the strength to heal yourself and find peace again. Men owe it to themselves to work through the trauma and address these issues lest it derail them from being who they truly are.

Survivors of sexual trauma do not need to go through their pain alone. At Nassau Guidance & Counseling, we have experienced psychotherapists who can help you emerge from the process a healthier, more whole you. Call us today at (516) 221-9494 to get started. 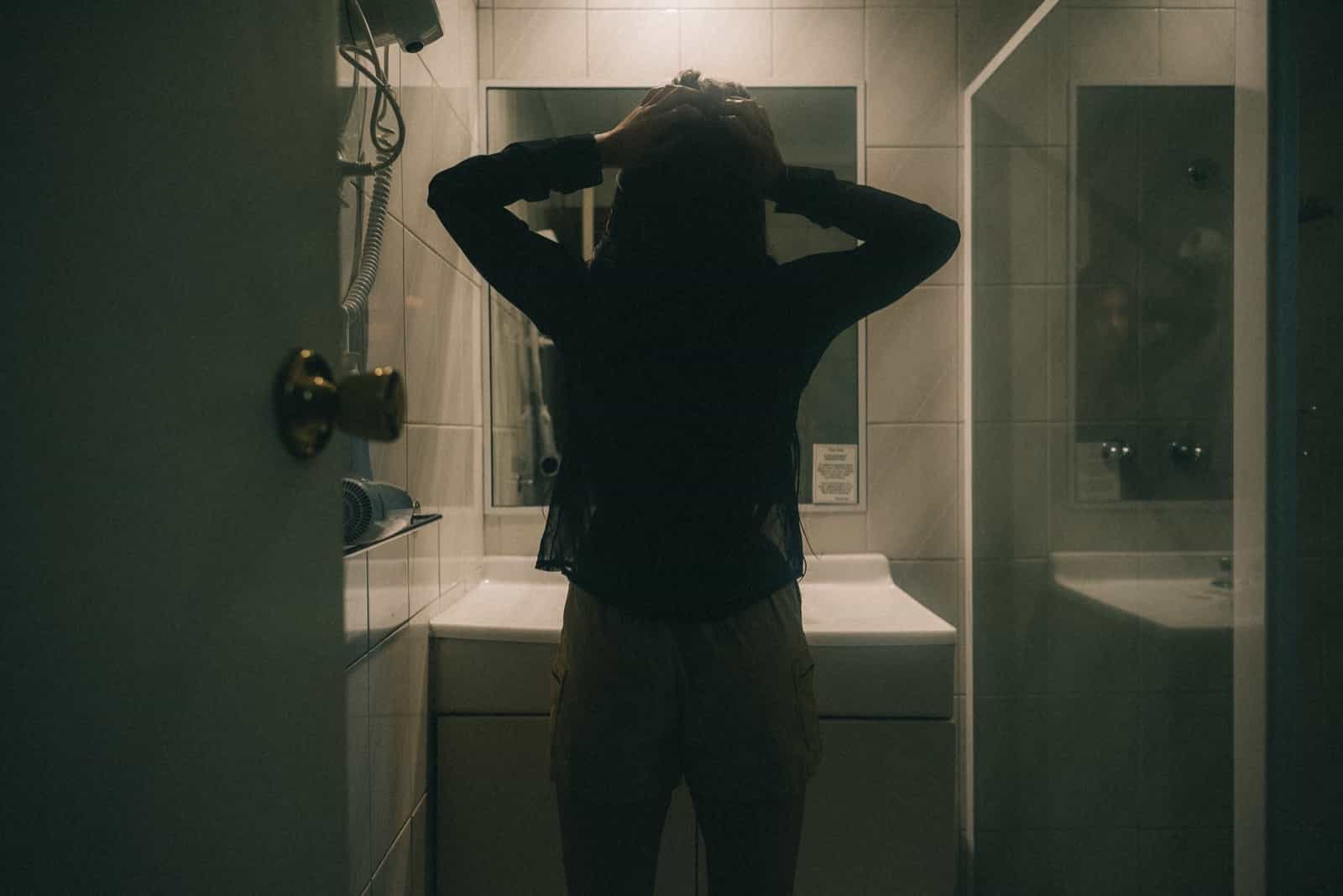