In a society that continues to prize thinness even as Americans become heavier than ever before, almost everyone worries about their weight at least occasionally.

People with eating disorders take such concerns to extremes, developing abnormal eating habits that threaten their wellbeing and even their lives.

This question-and-answer fact sheet explains how psychotherapy can help people recover from these increasingly common disorders.

What Are The Major Kinds Of Eating Disorders?

There are three major types of eating disorders:

It's important to prevent problematic behaviors from evolving into full-fledged eating disorders. Anorexia and bulimia, for example, usually are preceded by very strict dieting and weight loss. Binge eating disorder can begin with occasional bingeing.

Whenever eating behaviors start having a destructive impact on someone's functioning or self-image, it's time to see a highly trained mental health professional, such as a licensed psychologist experienced in treating people with eating disorders.

Who Suffers From Eating Disorders?

According to the National Institute of Mental Health, adolescent and young women account for 90 percent of cases:

People sometimes have eating disorders without their families or friends ever suspecting that they have a problem.

Making an accurate diagnosis requires the involvement of a licensed psychologist or other appropriate mental health expert.

Certain psychological factors and personality traits may predispose people to developing eating disorders. Many people with eating disorders suffer from low self-esteem, feelings of helplessness, and intense dissatisfaction with the way they look.

Specific traits are linked to each of the disorders:

A wide range of situations can precipitate eating disorders in susceptible individuals:

Once people start engaging in abnormal eating behaviors, the problem can perpetuate itself. Bingeing can set a vicious cycle in motion, as individuals purge to rid themselves of excess calories and psychic pain, then binge again to escape problems in their day-to-day lives.

Why Is It Important To Seek Treatment For These Disorders?

Research indicates that eating disorders are one of the psychological problems least likely to be treated. But eating disorders often don't go away on their own. And leaving them untreated can have serious consequences.

In fact, the National Institute of Mental Health estimates that one in ten anorexia cases ends in death from starvation, suicide or medical complications like heart attacks or kidney failure.

What is clear is that people with eating disorders suffer higher rates of other mental disorders - including depression, anxiety disorders, and substance abuse - than other people.

How Can A Psychologist Help Someone Recover?

Psychologists play a vital role in the successful treatment of eating disorders and are integral members of the multidisciplinary team that may be required to provide patient care.

As part of this treatment, a physician may be called on to rule out medical illnesses and determine that the patient is not in immediate physical danger. A nutritionist may be asked to help assess and improve nutritional intake.

Once the psychologist has identified important issues that need attention and developed a treatment plan, he or she helps the patient replace destructive thoughts and behaviors with more positive ones.

A psychologist and patient might work together to focus on health rather than weight, for example. Or a patient might keep a food diary as a way of becoming more aware of the types of situations that trigger bingeing.

Simply changing patients' thoughts and behaviors is not enough, however:

Some patients, especially those with bulimia, may benefit from medication. It's important to remember, however, that medication should be used in combination with psycho-therapy, not as a replacement for it. Patients who are advised to take medication should be aware of possible side effects and the need for close supervision by a physician.

Yes. Most cases of eating disorder can be treated success-fully by appropriately trained health and mental health care professionals. But treatments do not work instantly. For many patients, treatment may need to be long-term.

Remember: the sooner treatment starts, the better. The longer abnormal eating patterns continue, the more deeply ingrained they become and the more difficult they are to treat.

Eating disorders can severely impair people's functioning and health. But the prospects for long-term recovery are good for most people who seek help from appropriate professionals. Qualified therapists such as licensed psychologists with experience in this area can help those who suffer from eating disorders regain control of their eating behaviors and their lives. 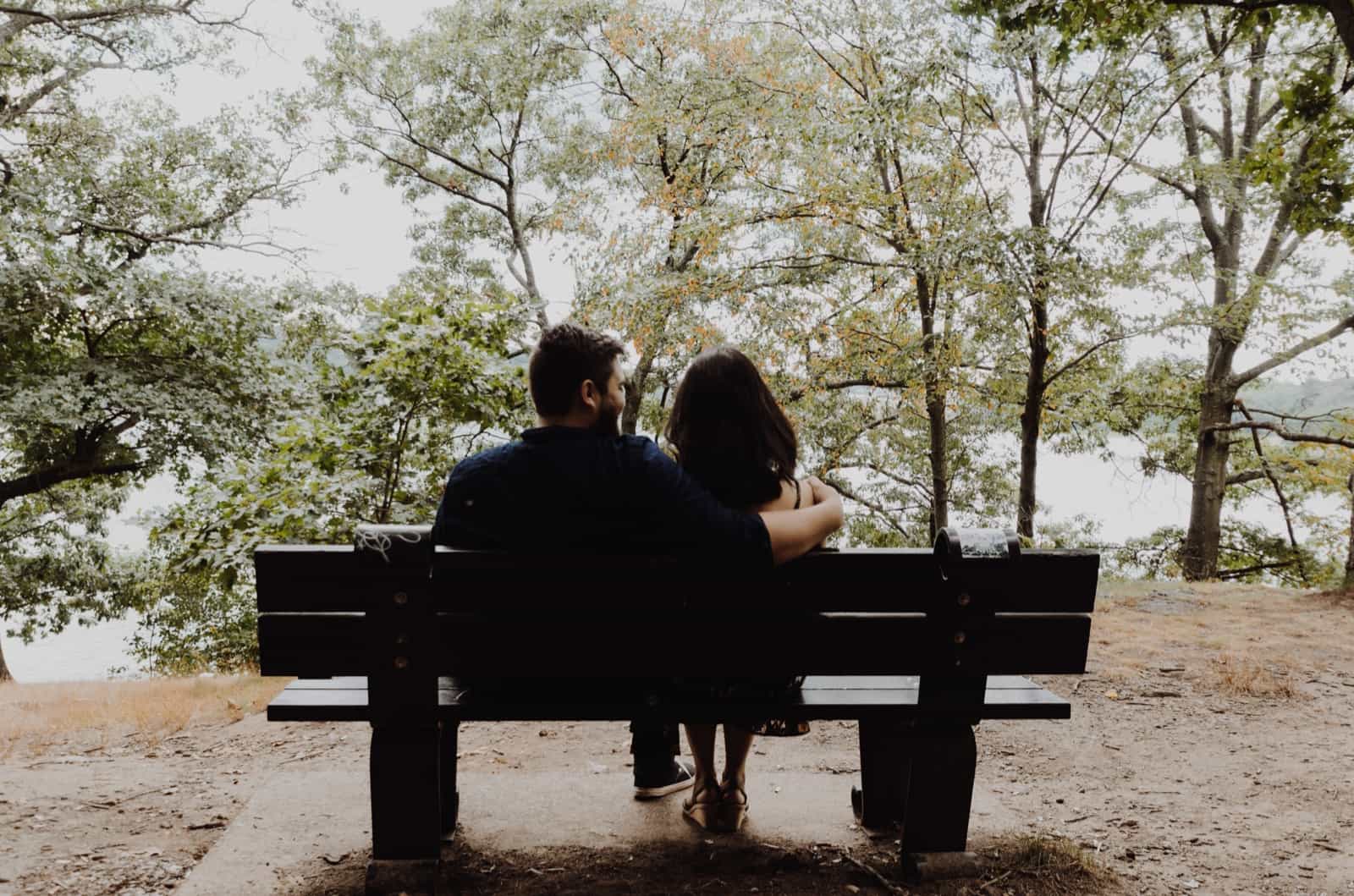 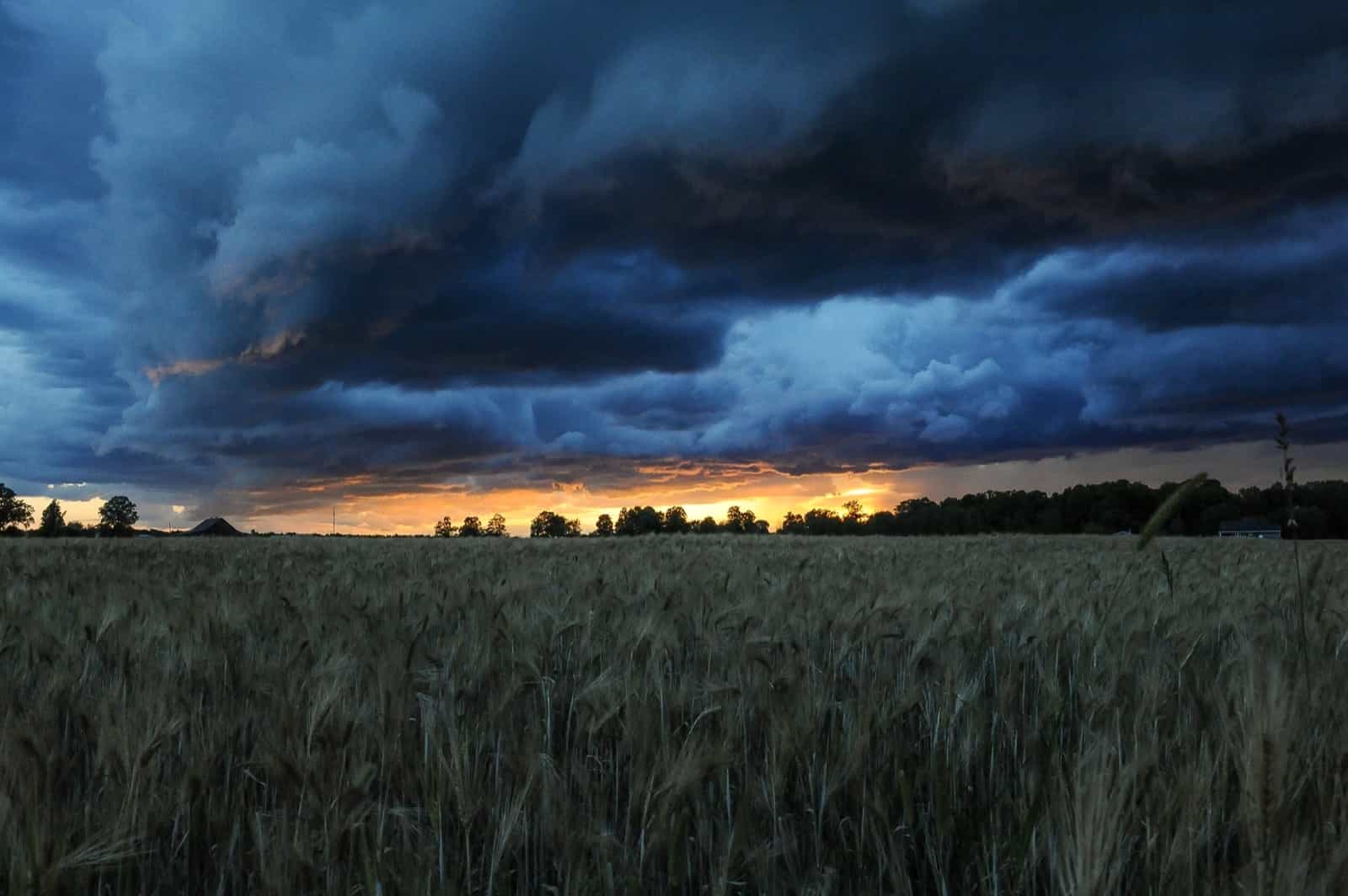