Most people think fairy tales are only for children. If one looks more closely, you will find fairy-tales, fables and stories from quite a few cultures that are for adolescents, young adults, middle-aged folks and even elders.

The one I am about to tell you is about many things but specifically about the need to grieve the past so the present and future can be fully inhabited and celebrated.

Once upon a time there was this King and Queen who wanted a child more than anything. They couldn’t have one no matter how many fertility clinics they went too. So the Queen heard about this Wise Old Woman who lived in the woods who knew about such problems and so she went to see her.

She told the Queen she could help her conceive if she would carefully follow her instructions. ‘Take a bath and throw the water under your bed. In the morning there will be two flowers—a red one and a white one. Eat the white one and not the red one and you will give birth in nine months.

The Queen did what she said except for—you guessed it—just like all greedy men and women she thought if one flower is good then two has to be twice as good, so she ate both flowers.

Nine months later they called for a mid wife to deliver the baby. During the Queen’s labor she gave birth first to a little black snake. The Midwife knew no one likes snakes so she threw it out the window without showing it to the Queen.

Question: What part of you was thrown out? That part must be grieved.

The Prince rode over one day and in the middle of the road stood this huge, ugly snake. “Where the hell do you think you are going?” he hissed at the Prince.

“I’m going to date a Princess and marry her,” he replied.

“Oh, no you’re not. The Older Brother has to marry first according to our customs. No bride for you until I get a bride for me.”

Well all this confused the Prince. He didn’t know he had a brother. What would his life been like if he’d had a brother looking out for him?

If you are an only child you may know this feeling all too well.

The Prince went back and told the King about this and the King said it must be a mistake and to go again and the same thing happened about three times. The Snake blocked his way and demanded that he be married first.

Finally, the King had enough and wanted to get to the bottom of this so he spoke to the Queen about this Snake and she didn’t have a clue as to whom it could be and finally he called in the Midwife and she confessed.

The King then decided to find this ugly snake a bride not blessed with cover-girl beauty and get him married so his golden haired son could get married and inherit the kingdom.

So he looked all around his kingdom for a suitable bride. He put an ad in the classifieds saying, “Single, slithery snake seeking life-long partner, not very good table manners and too many other bad habits to mention.”

You’d be surprised how many takers there were. Women answered in droves. Some women love snakes it seems, especially the tall, dark and handsome ones, with lots of intensity and potential.

The women of the kingdom where hearing about the snake’s taste in women and they were getting a little harder to find.

However, there was a woodcutter’s daughter who decided to go for it. Unlike her predecessors she went to find The Wise Old Woman in the woods—the same one who helped the Queen get pregnant and asked her for advice.

She gladly gave it but insisted that unlike the Queen, she must follow her instructions to the letter or she could also become snake food like.

The Old Wise Woman told her to take her time and not rush into anything. You may recall the times you didn’t listen to the wiser part of you saying, “This time go slow.”

That is a common loss that requires some grief work.

The old woman told her to make seven beautiful wedding blouses and wear them on her wedding night and to take a bucket of sweet milk and a steel brush with her to the bedroom. So she took about a year making these blouses.

Waiting makes impatient snakes hungry. Finally on the wedding night the snake closed the door and was ready to have some wife food. But first he wanted a little pre-dinner show so he said, “Take off your blouse.”

“I’ll take off my blouse if you will take off one of your skins,” she replied.

“Do what? You got to be kidding. That would hurt like hell. Besides, no one has ever asked me to do this before.”

So due to his hidden desire for real love he began taking off his skin and you should have heard the shrieks, cries and yelling. You know it hurts to shed a skin. It also hurts to learn how to love as I mentioned in the last chapter. This snake had a lot to learn about how poorly he had loved in the past.

The woodcutter’s daughter took off the blouse only to reveal another one under it. The snake looked perplexed and was beginning to get a little frustrated.

“Take off the blouse,” He growled.

“I can’t believe you’re asking me to do all this stuff. Every woman I’ve eaten, I mean loved has never asked me to do this before. What do you want from me?”

So once again you should have heard the moaning and groaning of the snake shedding another layer of skin. The woman removed a blouse only to reveal another one.

Well the snake was getting pretty irritated to say the least and was beginning to get the picture that this woman was not going to be as easy as the other brides and that she knew how to take care of herself and ask for what she wanted and wouldn’t settle for anything less than what she deserved.

How many times have we all settled for less than we truly wanted or even deserved?

Well, to make an already long story short this went on for seven times until finally there was nothing left of the snake except a little puddle of a former self lying on the floor.

That’s what grieving and learning to really love will do to a snake or a man—reduce him to nothing and show him he knows nothing about mature relationships.

The bride took her bucket of sweet milk out from under the bed and dipped her steel brush into it and scrubbed what remained of the snake for about an hour or so.

She loved him well. She prepared her self to love him well and in so doing prepared herself to be well loved.

The next morning the wedding chamber doors opened and out stepped a beautiful, stunning, Prince with his smart, respected bride and they got the family together and had a great feast and lived happily ever after.

The snake didn’t know the previous women he married and then ate. Carl Jung referred to these women as the “False Brides”. The “True Bride” is the maiden with the seven blouses who took her time, who took care of herself, who would only take a husband who truly knew himself and her.

The snake thought that he was simply a giant snake but there was so much more to him and while the bride to be knew this she was prudent and patient enough with him so that he found out just who his true self really is.

The poet, William Stafford says in a wonderful poem called A Story That Could Be True:

“…Who are you really, wanderer?”—
And the answer you have to give
No matter how dark and cold
The world around you is:
“Maybe I’m a king.”

The author is John Lee who is one our personal mentors and teachers. Nassau Guidance highly recommends his books and work to all who want to experience a higher quality of life and emotional health. (http://flyingboy.com/index.html) 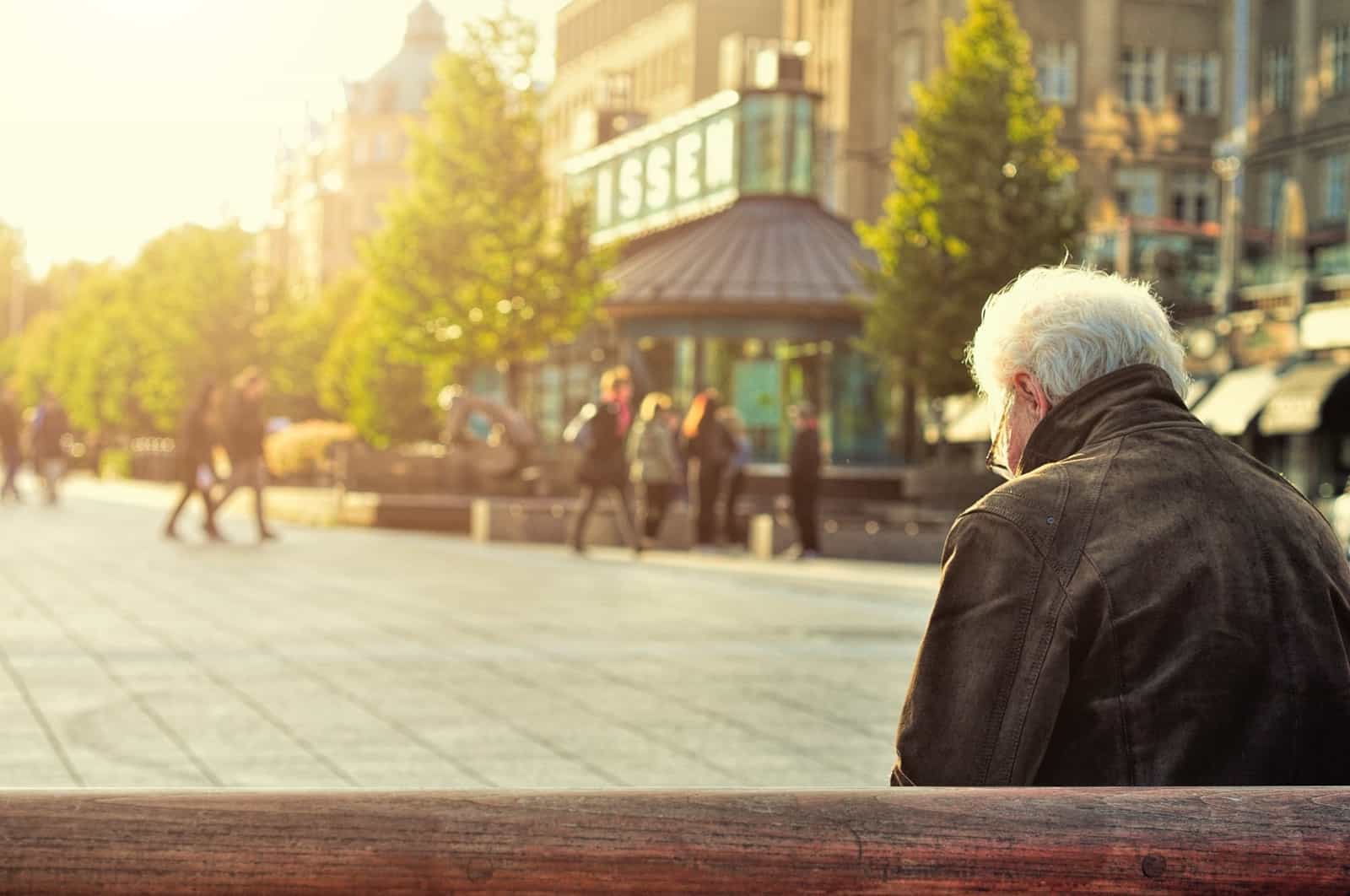 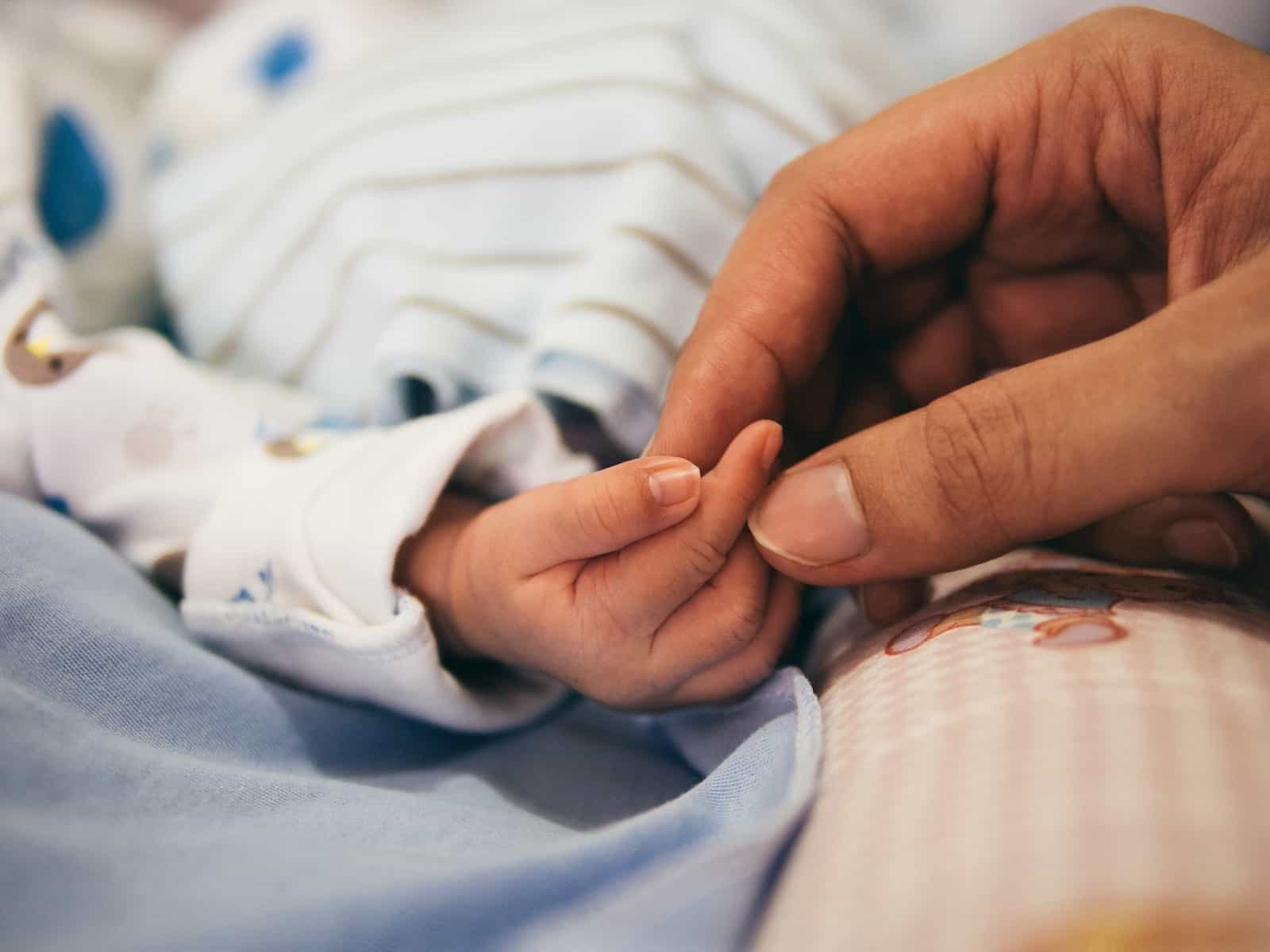