Many people identify eating disorders with the thin and famous, and believe that symptoms are visible and easy to identify. However, many with eating disorders suffer in secret, and disordered eating appears in many forms – as starvation, binging, purging, and even excessive exercise.

This week, we’ll take a look at the many forms of disordered eating, and how eating disorders (EDs) are more than what meets the eye.

Myth Of The Week: Eating Disorders Are Always Visible, And Easy To Detect

By far the most well known eating disorder, anorexia nervosa is characterized by self-deprivation of food and sustenance.

Unlike a diet, which can be a healthy lifestyle choice, anorexia is an obsession with trying to regain control over one’s life situation through their body and food intake.

Those who suffer from anorexia often live with depression, insomnia, and anxiety, which exacerbate the feeling of being out of control.

Although it is commonly believed that anorexic people are emaciated women, this idea is a misconception. One does not have to be underweight to suffer from the obsessive thoughts and destructive behaviors of anorexia.

Men too suffer from the eating disorder, a statistic widely reported in recent years. “Exercise anorexia” – or the excessive use of physical activity in place of food deprivation – manifests more frequently among men with poor self-image.

The Faces Of Bulimia

The condition can be very damaging to the individual, and may go unnoticed by others.

With New York State’s obesity rate at 25%, some people have difficulty viewing overeating as an individual psychological problem as opposed to a social issue.

However, those who compulsively overeat often do so because of a deep emotional pain that they assuage with food. Eating becomes a source of comfort. Emotional overeaters use food to deal with stress and difficult emotions, such as sadness and anger.

Compulsive eating can be an enormous source of suffering to the individual overeater. They are at higher risk of developing diabetes, heart disease, arthritis, and joint problems.

In addition, they are also vulnerable to depression, social anxiety, and a feeling of hopelessness due to their uncontrollable weight gain. Their eating habits leave them feeling ashamed and isolated, which can lead to more compulsive overeating.

What is common to all eating disorders are the patterns of negative self-thoughts that reinforce the behavior. By addressing these thoughts, people suffering from an eating disorder can begin to nourish and care for themselves – and work towards a healthier way of living.

Disordered eating habits and the thoughts behind them can lead to a great deal of suffering, and are often accompanied by other underlying issues. If you or someone you love is suffering from anorexia, bulimia, or compulsive overeating, there is hope. Contact us as (516) 221-9494 today for more information. 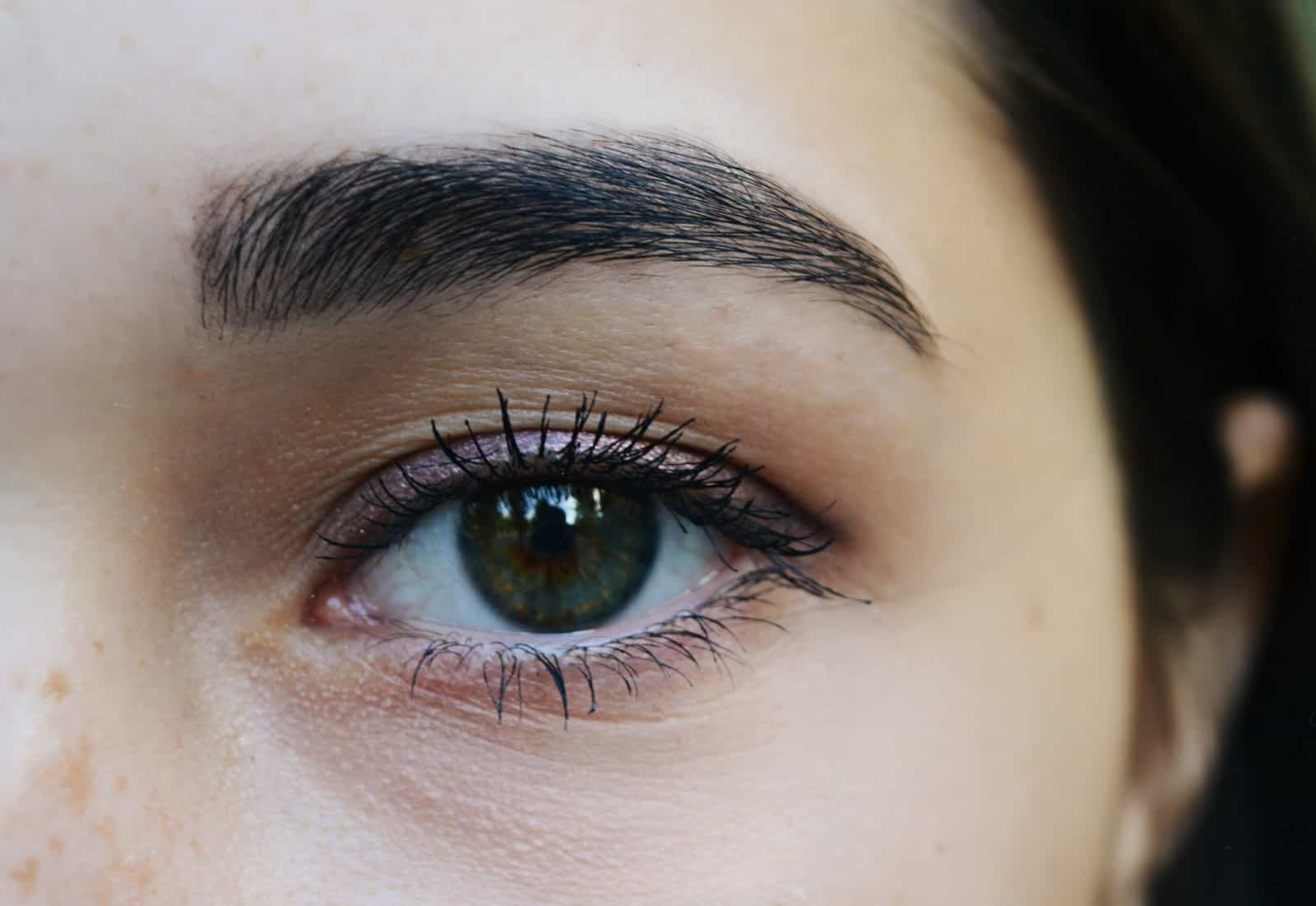 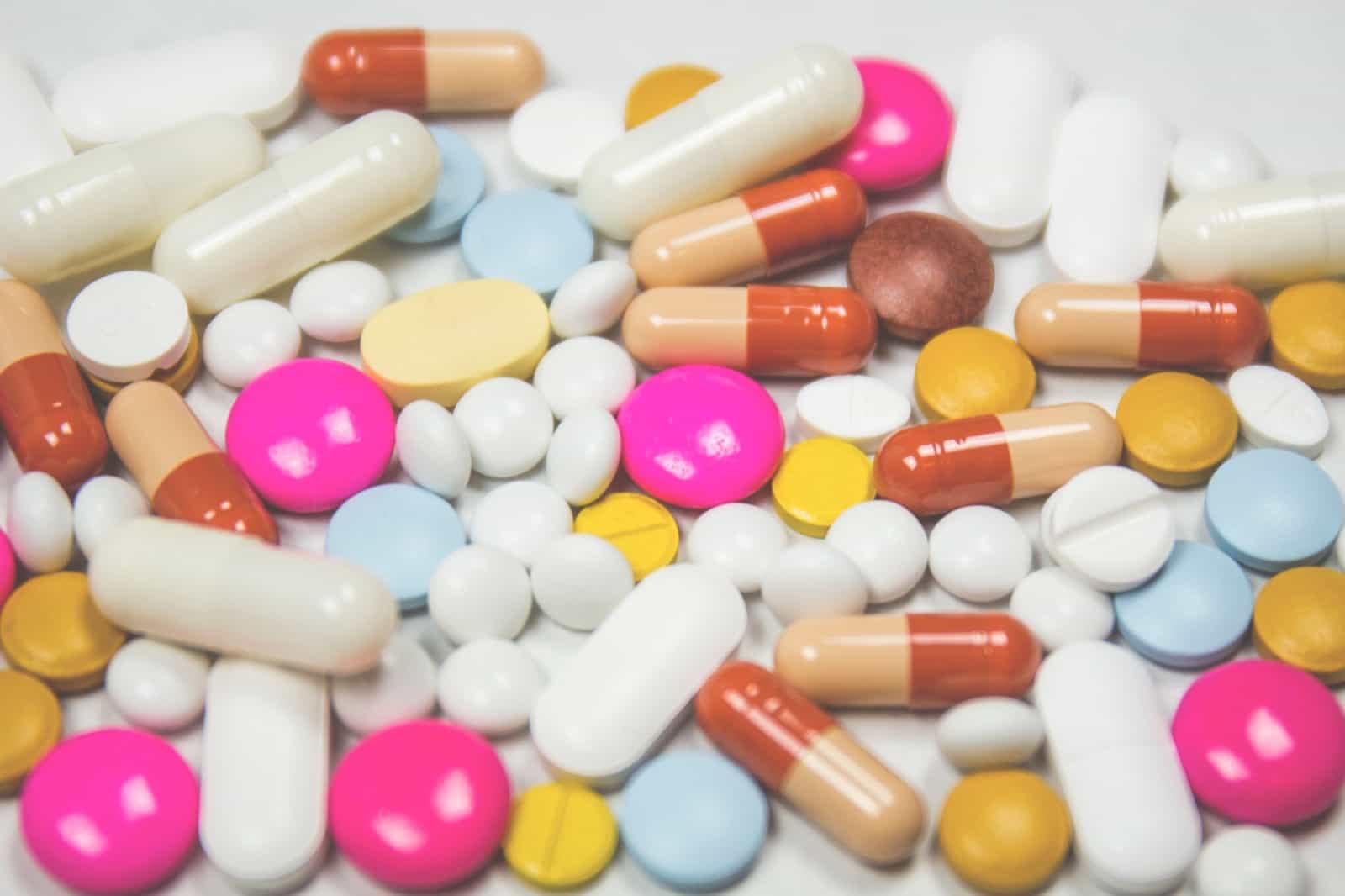