The switch from elementary to junior high school coincides with several major changes for young adolescents. Most are in the throes of puberty; they're becoming more self-aware and self-conscious, and their thinking is growing more critical and more complex.

At the same time, adolescents are often "in a slump" when it comes to academic motivation and performance.

Researchers at the University of Michigan have studied the transition from elementary to middle school and have found that:

Through this and other similar research, psychologists have discovered a "developmental mismatch" between the environment and philosophy of middle schools and the children they attempt to teach:

These factors all interact to make the transition to junior high school difficult for many youngsters. Studies find the decreased motivation and self-assuredness contribute to poor academic performance; poor grades trigger more self-doubt and a downward spiral can begin.

Elementary schools and elementary teachers often tend to be more task-oriented in their teaching: The goal is to master a certain task such as learning addition or subtraction.

In junior high schools, however, the goal of teaching often becomes attaining a certain grade. Learning is still key, but measuring performance is also part of the equation. As the goals of the game change, some students adjust and thrive while others do not. Why?

Many psychologists who study childhood education believe that an important key is how children think about their own intelligence and abilities.

Which Students Do Best?

According to the research:

What Can Parents Do? 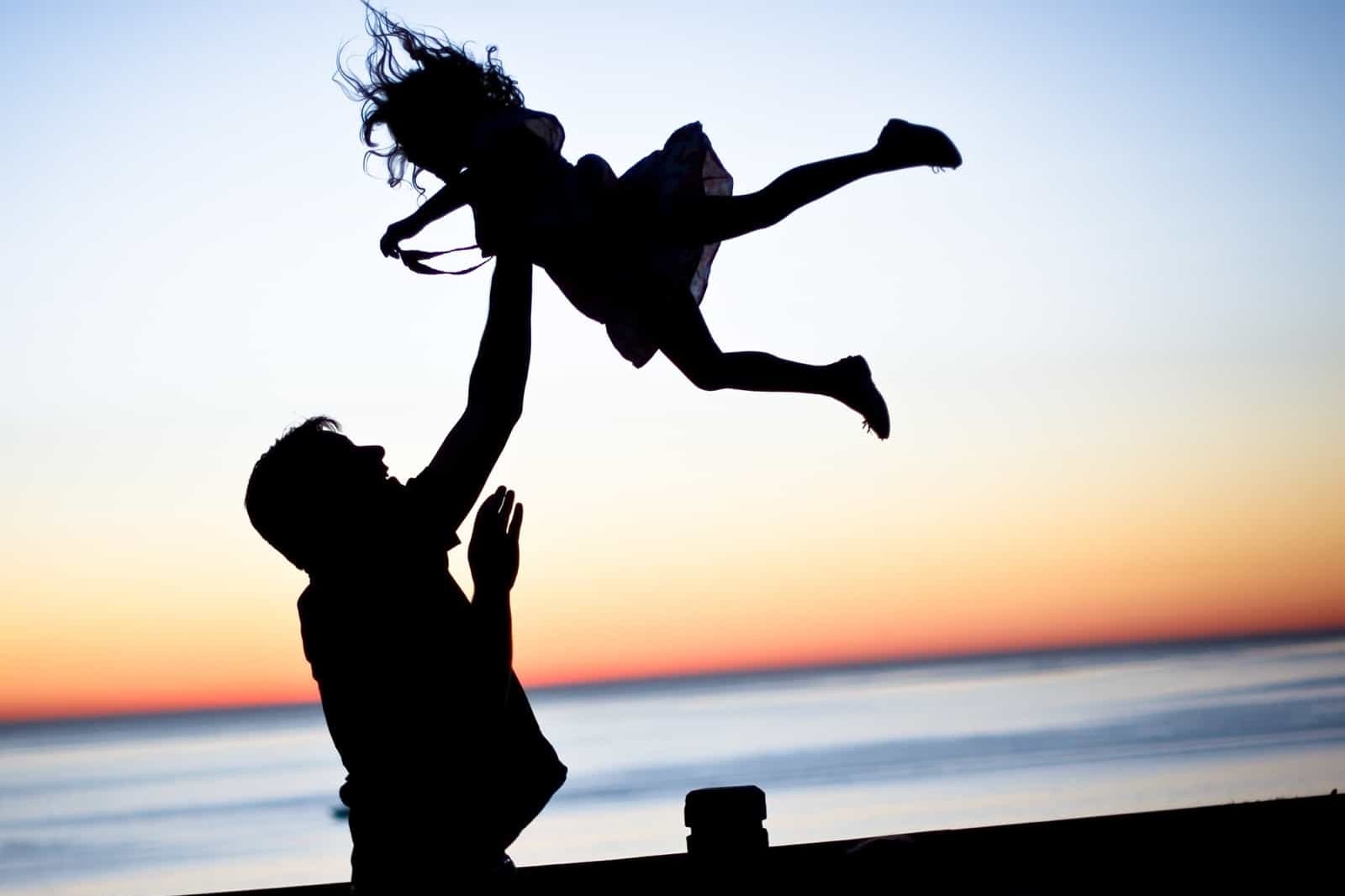 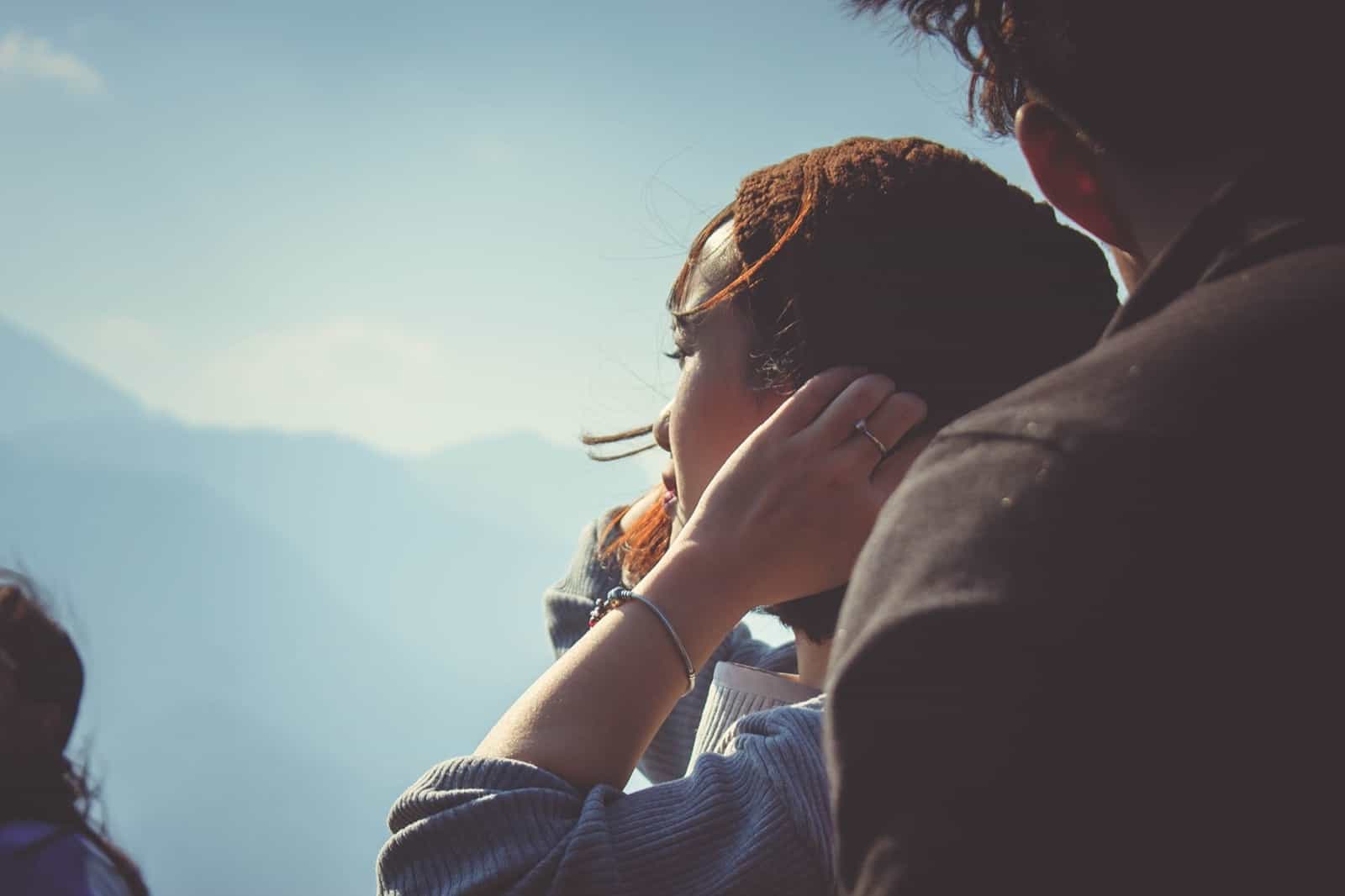